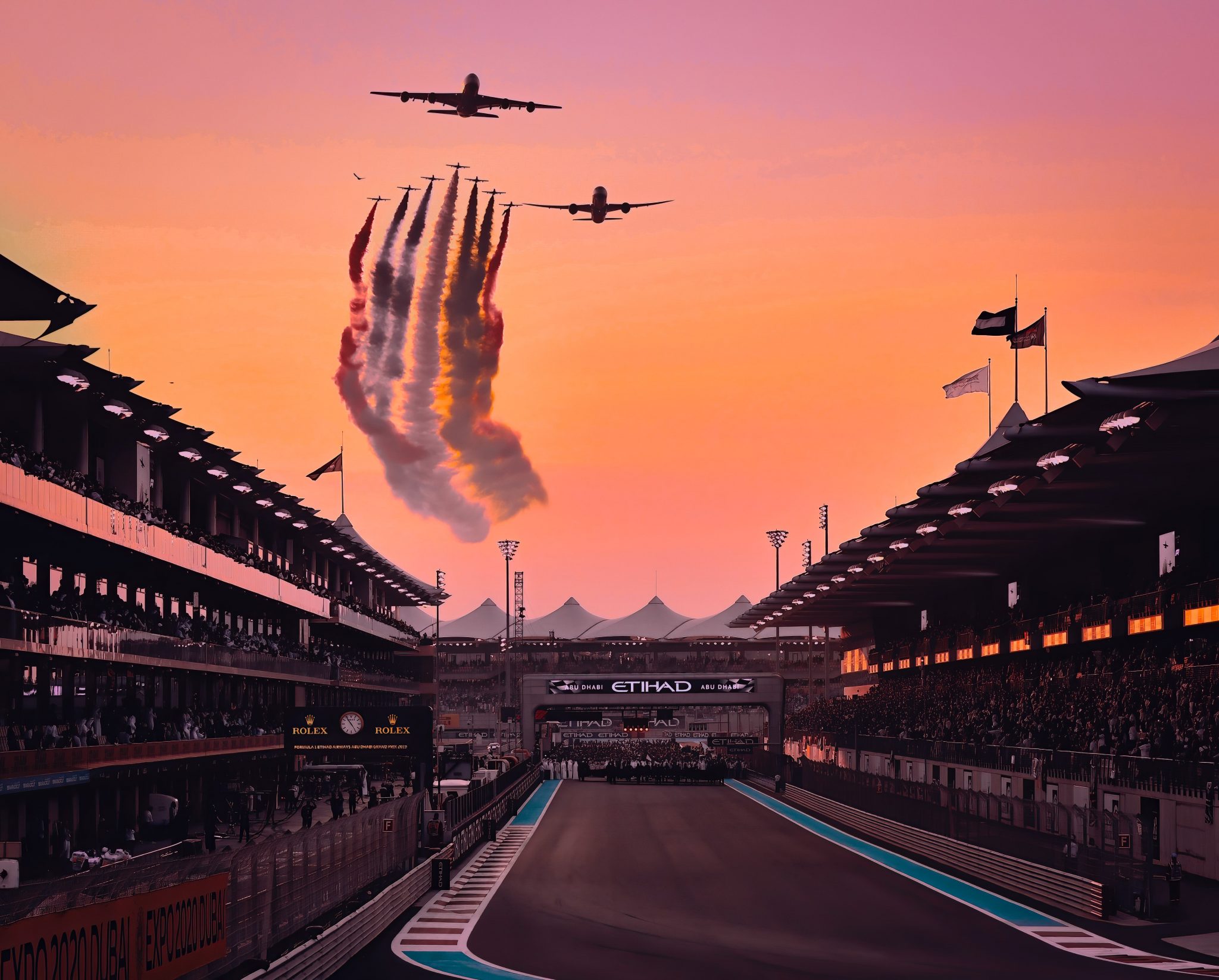 Following on from the Turkish Grand Prix on October 10th we now enter the final 5 races of the 2021 season. The US Grand Prix Is going to take place on October 24th and going off the rest of the year it is sure to be an exciting one. The event will be hosted at Circuit of the Americas in Austin, Texas, a relatively new circuit that opened in 2012 measuring 5,513 km. The US Grand Prix was last won by Valtteri Bottas driving for Mercedes, but who will take the podium this year?

History of the US Grand Prix.

America first held a professional race in 1908, prior to this there had been events held in New York however problems with crowd control mean the 1907 race had to be called off. It was not until 1959 that the US Grand Prix joined the Formula 1 World Championship. Since then only 18 years the event has not gone forward most recently on 2020 because of the Coronavirus pandemic. The 2021 US Grand Prix will take place at the Circuit of the Americas in Texas, prior this it has been held at Sebring, Riverside, Watkins Glen, Pheonix, Indianapolis and Austin.

The most successful driver at the US Grand Prix is Lewis Hamilton and the most successful constructors being Ferrari. Hamilton has won this race 6 times since 2007, but will he be able to add to his record this year? Just before the 1-year break because of the coronavirus pandemic Valtteri Bottas won the US Grand Prix last and after his performance in Turkey it wouldn’t be surprising to see him do it again.

After Bottas’ surprising victory in Turkey the standings have been opened a bit with only 80 points between him and second place Lewis Hamilton. At the top of the standings Is Max Verstappen, the Dutch driver is in the lead after winning 7 of the last 16 races. In second place, just 10 points behind Verstappen is Lewis Hamilton with just 5 wins under his belt this year. These 2 have dominated the competition this year and the 2021 US Grand Prix could work to strengthen this lead.

The 2 Canadian drivers in this competition, Nicholas Latifi and Lance Stroll are yet to make an impact on the competition. Both of their highest scoring finishes being a 7th place finish in Hungary and Italy, but how will they get on closer to home at the US Grand Prix?

This year the US Grand Prix will take place on the weekend starting Friday, 22nd October, practice races on the first- and second-day lead to the real thing on the Sunday. The Friday includes 2 practice races, one on the morning and one on the evening with a final one on the Saturday before a qualifying round on the evening. The US Grand Prix takes place between the Turkish and Mexican events towards the end of the F1 calendar.

Betting on F1 events is extremely popular amongst fans of the sport and can be rewarding if players know what to do. The odds available on F1 bets are lucrative and can provide exciting payouts. There is such a variety of potential bets that players can place on the 2021 US Grand Prix on different aspects of the race.

Potential bets include the most popular and easy to understand Outright bet on who will win, however this from of betting will not provide the greatest odds. Bettors can wager on which driver will win the race like Hamilton, Verstappen, Alonso or Stroll. Although this is the simplest form of betting, we would not recommend betting on a driver blindly; instead find out how past races went on our sports events page. Other type of bets that can be placed on the US Grand Prix with better odds include the winning cars constructor, podium positions, fastest qualifier and practice winners. Often the best odds available are on the first car to retire, that is quit the race because of mechanical faults or a crash which can happen quite regularly.

Now that you know a bit more about placing bets on the 2021 US Grand Prix you will need a website where they can be placed. There is a wide range of sites that we work with available from our sports betting page, all of the sites we work with are professional and legitimate. In this page players can find links to the sites, short reviews on what is available and the customer service along with the current joining bonuses you can claim.

Despite our last predictions being centred around Hamilton or Verstappen finishing on top the results in Turkey have suggested otherwise. As the driver who won the US Grand Prix last time and came first in Turkey, we think that Valtteri Bottas might continue his streak. That is not to say that Hamilton and Verstappen should be left out of bets on the US Grand Prix, they have still raced brilliantly this season and are not looking like stopping. Canadas Lance Stroll secured a top 10 finish I Turkey, could he do it again in America?

With only 5 races left in this years Formula 1 season the competition is really heating up, the US Grand Prix is sure to be just as exciting and potentially rewarding as the rest. As the season nears an end the stakes are higher than ever, it is never too late to start laying down stakes on F1 so what are you waiting for?

If Formula 1 betting does not sound like your type of thing, then perhaps a game or 2 of our free slots will suit you more. If you are trying to recreate that genuine casino feel from the comfort of your own home then 1 of the sites at our casino bonuses page should do it.