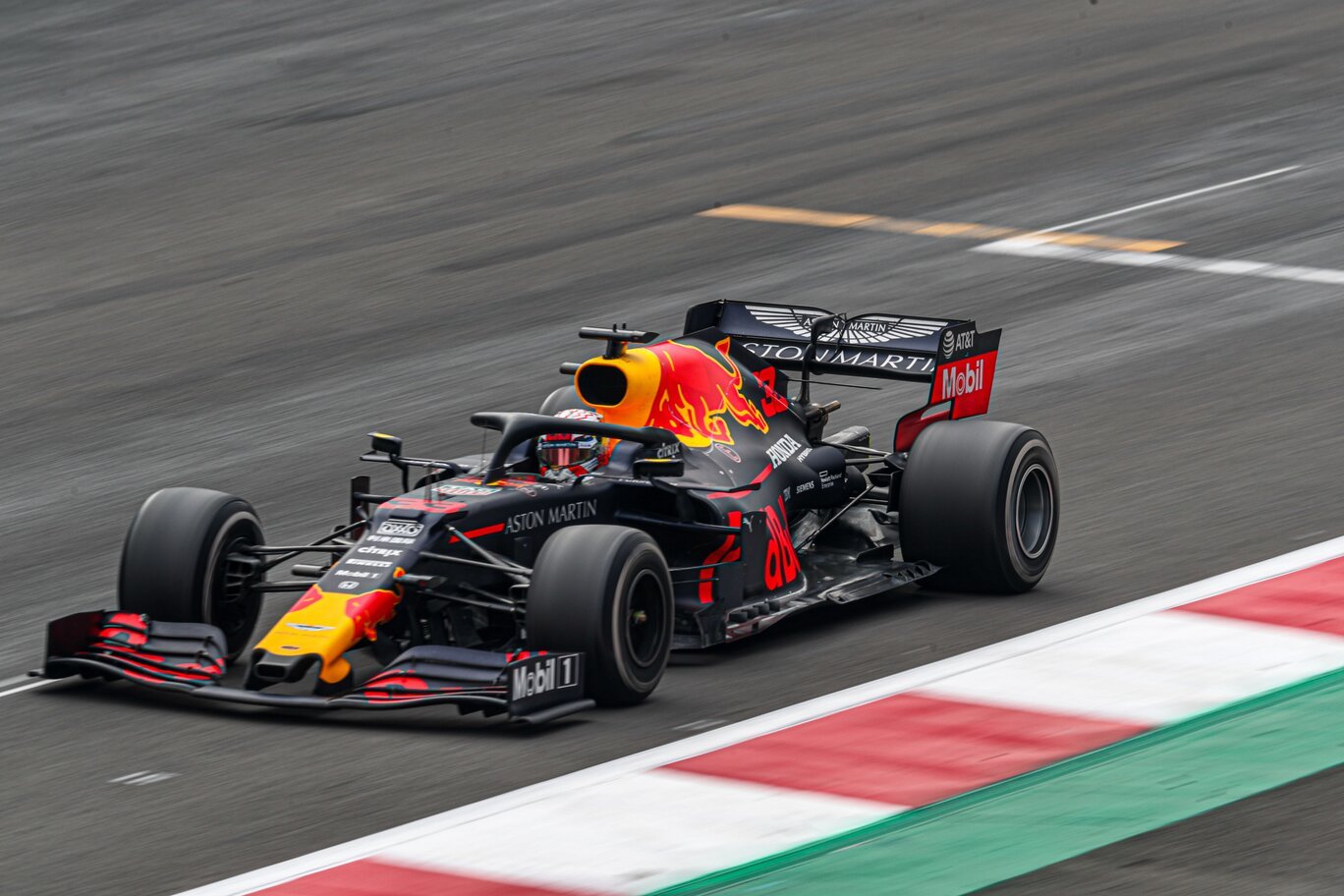 Following the Russian GP on the last weekend of October the 6th last event of this year’s Formula 1 calendar, the Turkish Grand Prix is going to take place in mid-October. The Turkish GP is held at Istanbul Park situated in the Tuzla district of Istanbul, this venue has been used since the inaugural race in 2005 and measures 309.396 km in length. This 2021 Turkish Grand Prix is taking place instead of the cancelled Singapore Grand Prix due to Coronavirus restrictions.

History of the Turkish Grand Prix

The first Turkish GP took place in 2005, it was won by Kimi Raikkonen of team McLaren with Fernando Alonso of Renault coming in 2nd place and McLaren driver Juan Pablo Montoya in 3rd. The Grand Prix continued to take place in Turkey until it was cancelled for 2012 because of organisers failure to agree over costs.

Because of cancellations due to the Coronavirus pandemic in 2020 a revised calendar of the F1 season was created that included the Turkish Grand Prix. The event took place from November 13th-15th, the dates that the Brazilian Grand Prix would have happened on. Pole position was taken by Canada’s own Lance Stroll of BWT Racing Point F1 Team in 2020 although it was Lewis Hamilton that took the lead winning his 7th World Tile.

The F1 Season So Far

Driver standings prior to the 2021 Turkish Grand Prix show Hamilton of Mercedes and Verstappen of Red Bull neck and neck for the lead nearly 100 points ahead of 3rd place Valtteri Bottas. The season has been dominated by these 2 drivers with 18 of the 22 Grand Prix’s being won by 1 of them with the other coming in 2nd place most of the time. Other winners of races this year are Sergio Perez (2), Esteban Ocon(1) and Daniel Ricciardo(1). The Turkish Grand Prix 2021 result could cement 1 of the front runners’ positions as top of the standings.

The two Canadian drivers Lance Stroll and Nicholas Latifi will be hoping for some high scoring results in the Turkish GP and the remaining events this season. Stroll, 22 of Montreal is currently placed 13th in the table with 35 points, he has previously won the New Zealand Grand Prix in 2015. Latifi, 26 also hails from Montreal and positioned in 16th place with just 7 points, he signed for Williams in 2019 as a reserve driver.

The Turkish Grand Prix at Istanbul Park will be taking place on the weekend beginning Friday, October 8th with practice races taking place in the morning and afternoon. A final practice will occur on the following morning before the qualifying race on the afternoon, bets will be available on these events as well as the main race. Sunday, 10th of October is the day of the main race which will be viewed on television channels across the world, the best odds for betting on the weekend will be available then.

Betting on the Turkish Grand Prix 2021

Formula 1 is extremely popular amongst bettors and betting companies around the world, in particular Grand Prix events show great odds across the board. If you are interested in the Turkish GP but have never placed a stake on it before this could be of interest, adding excitement to the high-speed race with a potential pay out at the end.

The types of bets available to place on the Turkish Grand Prix include the simple outright bet, this is the driver or car that will win the race. This can be placed on any of the drivers like Alonso, Vettel, Stroll or Mazepin although it would be worth doing more research before placing a big stake on the winner. The odds on these bets aren’t the greatest however there is much more available, the winnings cars constructor, winning margins, podium positions, practice winner and the fastest qualifier for example. The best odds are often available on the first car to retire; that is forced to leave the race because of crash or fault. It is commonplace for several cars to retire at each race, in Russia 2 drivers failed to finish the race including Latifi.

If you are looking for a sportsbook on which to place bets on the Turkish Grand Prix, then head on over to our sports betting page. Here at The Rockies Casino, you can access all the great gambling sites we work with including reviews we have provided for each site to help you decide. You can also find all of the starting bonuses that are on offer now and get your Formula 1 betting off to a good start.

Our prediction for the Russian Grand Prix were very accurate with Hamilton winning ahead of Verstappen and Bottas coming in 5th place. For the 2021 Turkish Grand Prix an outright bet would only be worth placing on Hamilton and Verstappen looking at the form of these drivers this year. Sebastian Vettel is not in a great position in 12th place however he did win the Turkish GP 10 years ago, he also came in 3rd last year so a bet on him might be plausible.

Set the date in your diary, the weekend starting Friday, October 8th the Formula 1 season returns to turkey for the 2nd time in 10 years. You know the drivers, the constructors and the manufacturers, but do you know the winners? Head one over the sports betting sites we work with to view the potential odds available for the Turkish Grand Prix 2021 bets and keep up to date with all related news.

On the other hand, if you are not interested in Formula 1 and betting on the Turkish GP for sure check out the free slot games we offer. If you are more into live casino or table games then a long list of possible sites can be found on our casino bonuses page along with the stellar promotions they are offering.