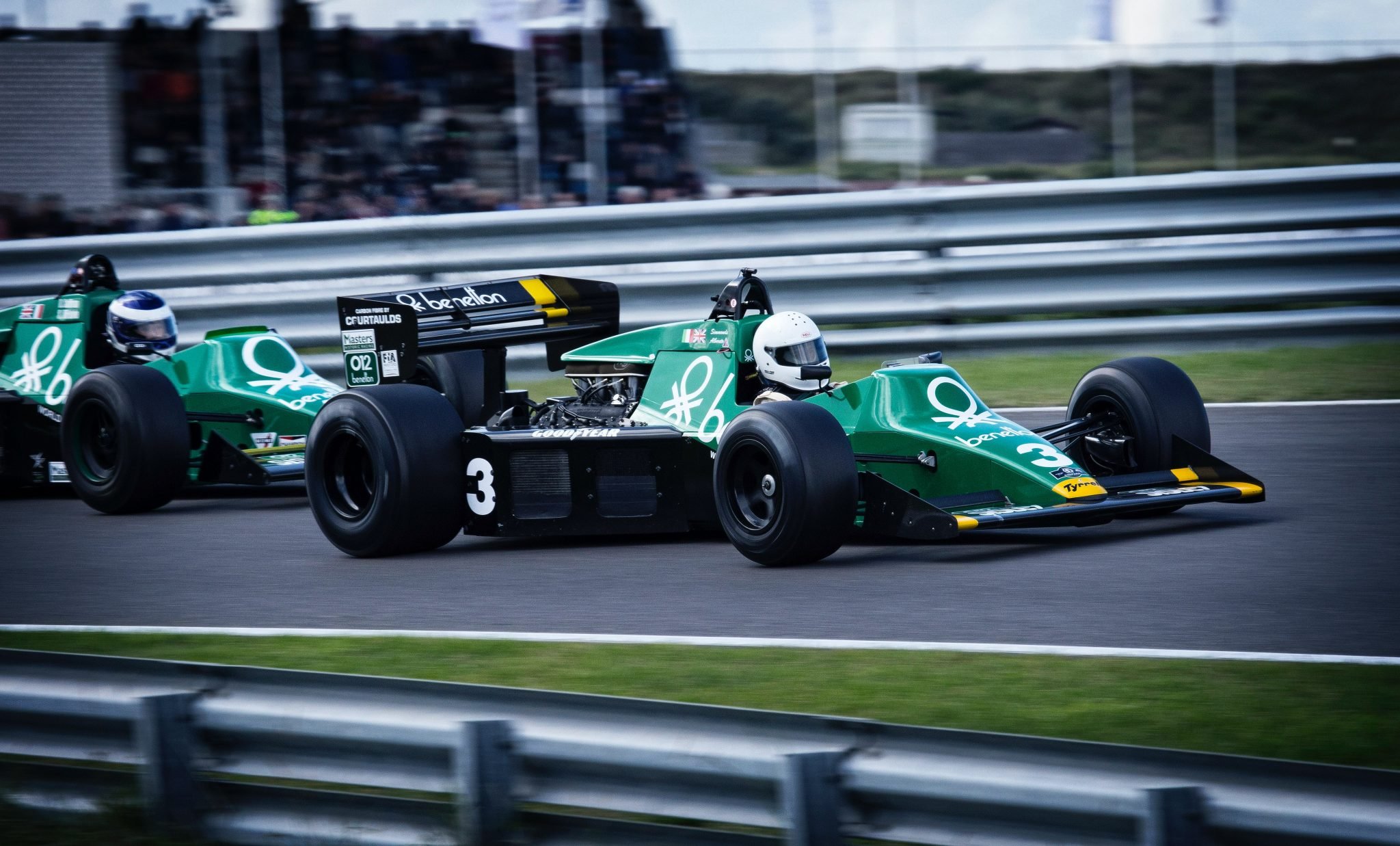 The 15th event of the 2021 F1 calendar will take place at the Sochi Autodrom in Krasnodar Krai, the Southern Federal District of Russia. An interesting fact about this circuit is that it has only ever been won by a Mercedes driver. The Russian Grand Prix circuit at Sochi measures 5,848km through the venues of Sochi’s Olympic Park, the host city of the 2014 Winter Olympics.

History of the Russian Grand Prix

The Russian Grand Prix was first held in 1913 and 1914 before a century-long hiatus during which 2 World Wars, a Russian Civil War and the formation of the Soviet Union occurred. In 2010 Russia’s first F1 driver, Vitaly Petroc joined Renault with the announcement in October of the official Russian Grand Prix to commence in 2014. Currently titled the VTB Russian Grand Prix there are plans to move the race from Sochi to Igora Drive, Priozersky District after 2023.

When is the Russian Grand Prix taking place?

If you are looking forward to the Russian Grand prix for betting potential or just to watch as a fan then the weeknd beginning Friday, September 24th should be added to your diary. On Friday all of the practices are set to take place, that is 3 events throughout the day from morning to night. The Qualifying Round will take place on the Saturday with the Russian Grand prix Final on the Sunday. Television coverage will be available or results of all races will be available across our sports betting affiliate sites. The next race after the Russian Grand Prix is the Turkish Grand Prix.

The F1 season so far

Looking at the top positions of the previous 14 Grand Prix’s this year there is one name that stands out, Max Verstappen, a justified bet if you like to place stakes on F1. A collision between Versteppen and competitor Lewis Hamilton in Italy meant that neither of the front-runners could complete the circuit. They are thankfully both ok to race in Russia, a GP that has been won by Hamilton more than anybody else. There are 2 Canadian drivers that have been racing throughout the 2021 season and will take part in the Russian Grand Prix

Betting on the Russian Grand Prix.

As with many sports Formula 1 is incredibly popular amongst bettors, placing stakes on the position of drivers and other formats of races can increase the excitement. Bets on Formula 1 are placed on individual drivers or teams, the most simple form of F1 betting are outright stakes, that is which driver or car will finish in first. For better odds at the Russian Grand Prix you could bet on which car will retire from the race first, this can be down to a crash or because of faults in the mechanics. It is regular to see 1 or 2 cars retire from a race, in fact 5 racers had to retire from the Italian Grand Prix on September 12th. You could also place stakes on the winning cars constructors, practice winners, the fastest qualifier, podium positions or winning margins that will provide better payouts. You could place bets on any of the drivers including Lance Stroll or Nicholas Latifi in the Russian Grand Prix

If you would like to view some sites that offer odds on the Russian Grand Prix then look no further than our sports betting page. This includes all of the sites we work with and the current joining bonuses that are available to be claimed by signing up today, each site comes with a review to help you decide the site you want to join. This page also includes more information about sports betting in general for inexperienced bettors.

Looking at the form of drivers this season Versteppen and Hamilton are the safest bets you could place on the Russian Grand Prix. However Finland’s Valterri Bottas has won the event twice in the last 4 competitions, he has been creeping around the top 5 mark all year so this could be his time to stand on top of the podium.

Now that you have the information about the Russian Grand Prix, its history and how the F1 season is going so far the rest is up to you. If you are hoping to place some accurate bets on the Russian Grand Prix the best thing to do is look at past results and stay up to date with news before the final.

If betting on Formula 1 isn’t for you check out the slot games you can play on site right now, alternatively the online casino bonuses you can claim right now at one of our affiliate sites is ideal for new starters.