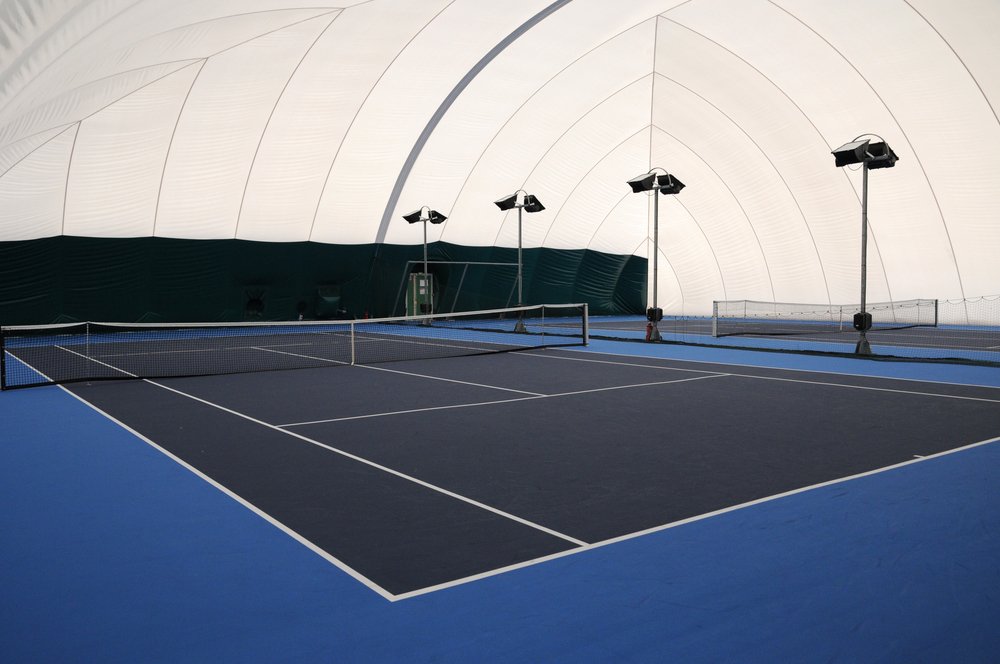 Whether you’re a Tennis veteran or someone at complete entry level to the sport and are not aware of the upcoming tournaments, our educated and professional team here at The Rockies Casino have got you covered. This Preview into the Laver Cup 2021 Tennis tournament will give you all the information you need in order to watch, enjoy, and place your bets!

History of the Laver Cup

The Laver Cup is one of many Men’s Tennis competitions that take place annually. It was created and first played in 2017 – only 4 years ago from the 2021 competition. The competition features some of the biggest names and competitors in world tennis and holds a lot of prestige within the tennis community as it gives these players a chance to win another trophy every year. Some of the most well-known players who have taken part and featured in the Laver Cup include the likes of Novak Djokovic, Roger Federer and Nick Kyrgios.

The Laver Cup 2021 was postponed from its original dates and is now taking place from the 24th of September to the 26th. The tournament will take place in Boston, USA on indoor hard courts. This is the fourth edition of the Laver Cup and will hold the same excitement as its three predecessors.

The Laver Cup, as stated previously, takes part over a 3-day span. On these days, there will be four games between Team Europe and Team World. On the first day, each match is worth 1 point for the winning team, on the second day a win is worth 2 points and on the final day a win grants the winning team 3 points. To win the tournament, you must be the first team to reach 13 points. A total of 24 points are available throughout the competition, but because the 3rd day has a total of 12 points available, no team can win before day three. This means that the competition will not be completely one-sided even if one team wins every single game for the first two days, keeping it an open and interesting competition all the way through.

The teams are set as Team Europe, managed by Bjorn Borg, and Team World managed by John McEnroe. There are twelve players in total, six per team. The teams for this year were finalised at the end of August 2021, and are as follows:

Team Europe has 5 players who are all in the Top 10 highest rankings for 2021, with Casper Ruud in 11th. This could explain why Team Europe have managed to secure the win on all three of the previous showdowns against Team World in the Laver Cup.

What Types of Bets Can I Place?

In terms of the bets you can place on the Laver Cup 2021, there are a few options. You can bet on individual players to perform, or you can bet on the entire team to win the cup overall. You can place bets on exact scores for games, but these are a lot more difficult to predict as the slightest changes can cause a big break in the assumed outcome. The smartest and safest bets to place are the ones that have the highest percentage chance of being correct.

You can check out our sports betting page to find out all of your options for where you can place your bets on the Laver Cup, although some of these sites may not offer the Laver Cup as a betting event so you may need to check a few!

Firstly, our predictions are never going to be 100% accurate, but they are strongly researched and educated so we will never go in blindly with too much of a risk.

Sticking to a very broad prediction to start, we are confident in the fact that Team Europe will defend their title for the fourth edition in a row. This confidence is backed by the gap in professional skill rankings labelled to both sides of the tournament. As stated previously, Team Europe have the better players on a statistically backed level.

Going into more specific bets, we believe that Denis Shapovalov of Team World has a decent shot of winning one or two sets out of his matches. Depending on who he comes up against, he stands a better chance than the rest of his team. John Isner can definitely put up a decent rally against his opponents, so he is somebody to watch and become familiar with before the competition starts.

Remember to gamble responsibly and never wager more than you can afford – sports are unpredictable which is how the bookmakers profit!