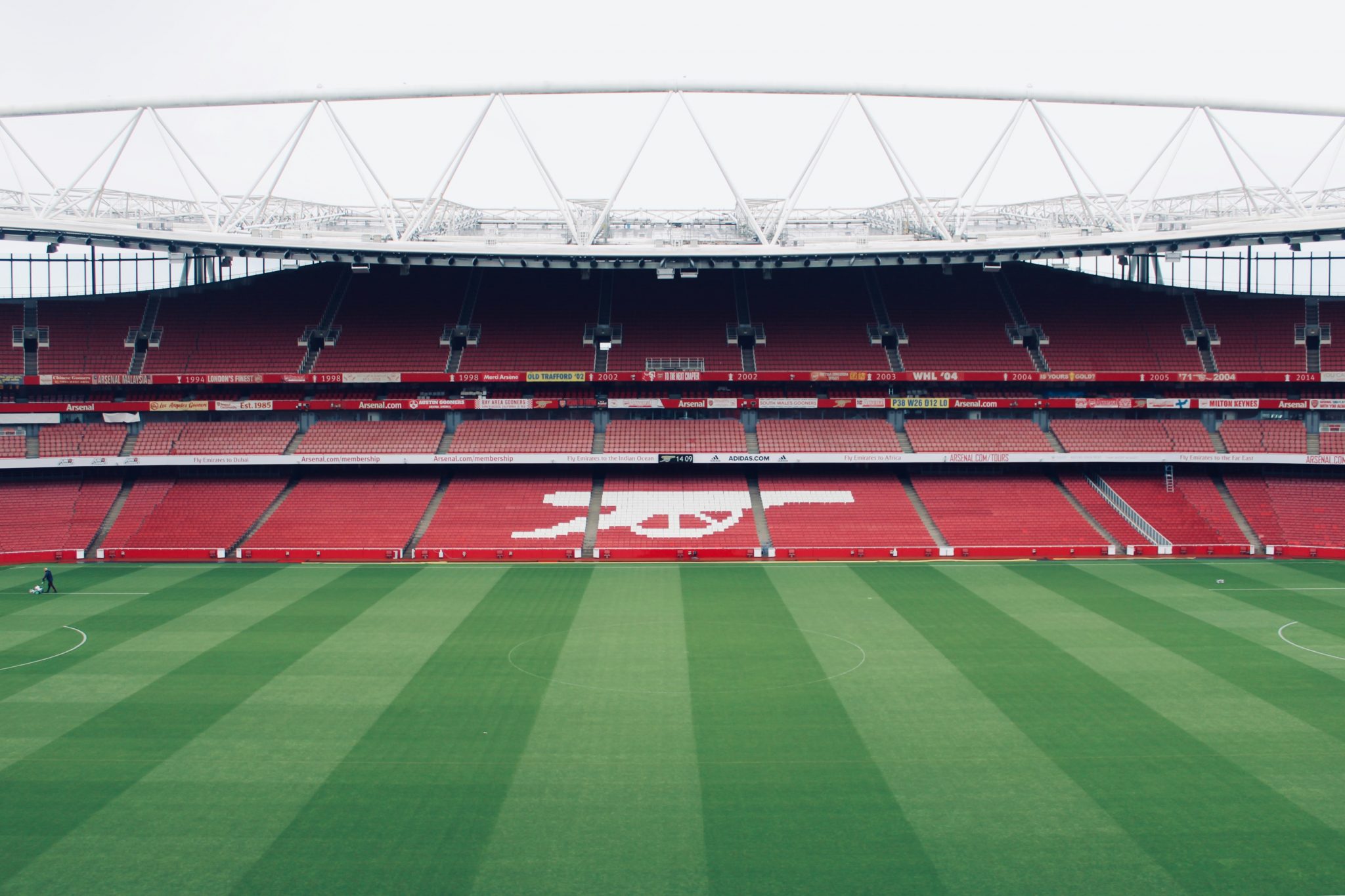 Prior to the international break, Gameweek 7 of the English Premier League was just as action packed as you would expect. Although this week had considerably less goals overall than some of the previous ones, it still gave us some shocking results that have swayed the course of the EPL Table for the next week of fixtures.

Some of the key results from GW7 included the likes of Chelsea beating a 10-man Southampton with a final score of 3-1. Southampton’s loss of attacking force through James Ward-Prowse’s red card was quickly followed by goals from both Timo Werner and England left-back Ben Chilwell.  Another result that saw a shift in the table was Brentford’s last-gasp winner against West Ham that assisted them in their creeping up the table.

The upcoming week of fixtures will be no less exciting than the previous, with some decent games upcoming in Gameweek 8 of the Premier League. The following will show some of our favourite choices from these fixtures and we will give our EPL Predictions for GW8. Next to every prediction, we will include a Confidence Rating (CR) from 1 to 5. The football tips we provide are completely our own opinion and the results of them will vary.

This game may not seem like all the rave, with Burnley lurking at the bottom end of the table and Manchester City charging ahead in the usual fashion. If you look deeper into this fixture, you will find that in their past four meetings at the Etihad Stadium, Manchester City have put 5 goals in the net, and left Burnley in the dust. We assume that with the striking force Manchester City have, along with the new addition of Jack Grealish and his tricky dribbling ability, this game will be another big scorer.

As we established earlier, Brentford are on a roll so far, which should have been expected from a team who are making their Premier League debut. They have a strong side who show a lot of heart in every game they play, and they can definitely pull the scoring trigger when needs be. Chelsea, on the other hand, are sitting comfortably at the top of the league and also have the best goal difference of any team in the league. This game is tough to call, as both teams have great striking and defensive ability, but Chelsea may just scrape it overall.

(All Odds correct on bet O bet as of October 13th)

As the table stands before GW8 commences, Everton are in 5th place which means they are in contention to enter the Europa League. Of course, the season is still in its early stages and a lot can change. West Ham have been a very strong side so far in all competitions and have shown a lot of passion as well as talent between all of their on-pitch positions. Both teams have the ability to strike a ball, although the departure of James Rodriguez in the Everton lineup has caused some issues throughout different games.

(All Odds correct on PowerPlay as of October 13th)

As with any sort of prediction, we know that we will never be 100% correct. We put a good amount of research into our EPL Predictions so that we can get a more accurate overview of the possible outcomes. Make sure to check out our sports betting page to claim some great offers to use on this weekend’s football.

Here at The Rockies, we have some fantastic bonus offers from sports betting giants such as Mr Play Sports, Betway and Spin Sports.

Never wager more than you can afford to lose, gambling and betting should be for fun and not to make money.