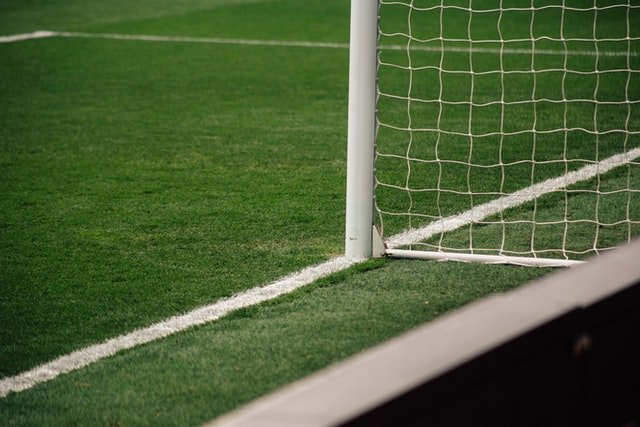 It is finally time for the English Premier League to make its return after an interesting and definitely entertaining International Break. Unfortunately for us Premier League lovers, these International Breaks must happen in order to keep the flow of other competitions going, but luckily for us it is now over and the Premier League comes back on the 20th of September. Before we look at the past week’s fixtures we will first take a look at how we did with our EPL predictions.

Last week, due to some unforeseen circumstances, we had to outsource our EPL predictions, and unfortunately this person only managed to land 4 out of 16 which is a major drop from our usual result. The main man is back in business now and will hopefully get a higher return rate for everybody this week.

Now, a quick glance at the most important results in Game Week 11. The week opened up with Southampton beating Aston Villa by 1 goal to Nil, which was then followed by the sacking of Dean Smith from his managerial role at the Villa team. The Manchester Derby took place on Saturday and say Guardiola’s men grab another 3 points with a 2-0 victory. A lot of the games this week finished in 1-1 draws which is a boring score line for us but it secures the teams one point which is better than none. Leeds secured one of these 1-1 draws against Leicester City in a game where they deserved the points but got sloppy and allowed a swift counter attack to convert into a goal. Arsenal got another victory, this time over a bewildered 10-man Watford, and the final game of the week saw Liverpool handed their first loss of the season in a 3-2 battle against West Ham.

Moving onwards from this reflection, we look to the awaited future that comes in the form of Gameweek 12. As usual, we will start by choosing our three favourite games from the upcoming week and give 3 specific predictions for each of those games. Then we will give one soccer bet from each of the remaining games totalling 16 predictions for the week. We would personally recommend that you choose which EPL predictions you like the most instead of wagering on all of them, although it is always a nice bit of fun to combine them all into one big accumulator bet with a small wager on it.

Kicking off this week of EPL predictions, we begin at Molineux Stadium with an eagerly anticipated match between two of the form teams in the league. After their blistering display against a previously unbeaten Liverpool side, we think West Ham will be chasing the scent of victory in this game when they travel to take on Wolves at the weekend. It seems highly likely that this game will be a brutal one, with Wolves being very clever at drawing fouls from their opponents and the West Ham boys being no strangers to creating commotion with rough and silly challenges.

Suffering their first defeat will mean nothing to the Liverpool squad overall because they know they can bounce back easily. Obviously, Arsenal are on great form too, so this game should be a very strong battle from both sides of the fixture. We expect fairly clean gameplay but a decent few goals, although it is hard to say which side will walk away with the victory – we assume Liverpool’s home advantage will help them there.

(All Odds correct on PowerPlay as of November 16th)

Both of these teams have had a decently disappointing start to the season, Spurs due to team morale and Leeds due to injuries, but now that Kane has had his goals for England and the Leeds squad is almost fully recovered, we could see both teams trying their utmost in this game to try and grab the 3 points. Due to the even playing field overall, this game could definitely end as a draw, but neither Conte or Bielsa will want to accept a simple draw in this game.

(All Odds correct on bet O bet as of November 16th)

Hopefully you have enjoyed this week’s EPL predictions article and have gained some insight into the upcoming week of Premier League action. As we mentioned previously, we are hoping for a better record this week, and are always aiming to hit 16 out of 16 despite the fact this is very difficult to achieve as soccer betting can be very unpredictable.