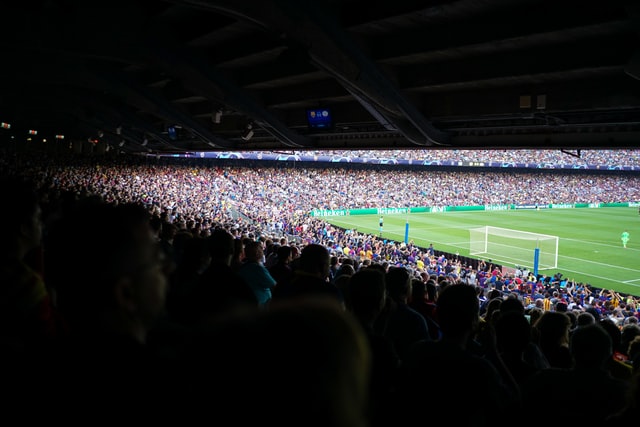 Game Week 10 proved to be a fantastic week for football however maybe not for football bets or our previous EPL Predictions! There were some huge upsets that occurred with the most shocking coming at the Etihad Stadium where Crystal Palace walked away with all 3 points after a well fought 2-0 win. Brighton also came from 2-0 down to earn a point at Anfield which not many people would have seen coming. Chelsea have opened up a 3 point gap at the top of the league after a very convincing 3-0 win away at struggling Newcastle.

Looking at the EPL Predictions we made last week, we managed to correctly predict 8 out of 16 bets which gives us a 50% accuracy for the week. It was a tough week for EPL Predictions as some of the bigger teams dropped points and some of the main players did not perform which can of course happen from time to time.

Now looking forward to Game Week 11, it should be a great weekend of football. As with our previous EPL Prediction posts, we will be highlighting three of the biggest upcoming matchups and providing three tips which you could use separately or as an accumulator. Please note that the tips we provide are just predictions based on research and the opinions of our team.

The Saturday of EPL football begins with one of the biggest matches in the world, the Manchester derby. It was a very contrasting week for both Manchester clubs as United enjoyed a 3-0 away win at Spurs to relieve some of the pressure that has built over recent weeks, while City were stunned 2-0 at home to Crystal Palace. Derby games always have a bit of extra spice involved and can often go either way, however we believe that the class of Manchester City will come out on top and Pep Guardiola will get a much needed reaction from his team.

(All Odds correct on Bet365 as of November 1st)

Leeds United will be going into this game full of confidence as they are coming off the back of their first away win of the season with a 2-1 triumph over bottom of the league Norwich. Leicester City have had a mixed season as of yet and have not fully got going so we expect that there is more to come from them. Both fixtures between these sides saw the away sides coming out on top and both teams scoring. This game is a tough one to call as both sides have shown some inconsistencies so far.

(All Odds correct on bet O bet as of October 25th)

This is a big matchup between two of the most in-form sides in the league as Liverpool currently sit 2nd in table while West Ham are 4th. Liverpool did the double over West Ham last year while both teams scored in both games. West Ham improved a lot since the last meeting between the sides so we expect this to be a closer affair. Mohamed Salah has been the best player in the league so far this season so the game could potentially come down to a bit of magic from the Egyptian.

(All Odds correct on PowerPlay as of October 25th)

Hopefully our EPL Predictions have given you a little insight into the upcoming Game Week of football. It is important to remember that the tips we provide are not guaranteed and you should only bet what you are willing to lose.

We have some fantastic sports betting bonuses available here at The Rockies Casino which you can take advantage of. There are some great online bonuses for popular sportsbooks such as BetWay, Mr Play Sports  and Spin Sports on offer here.