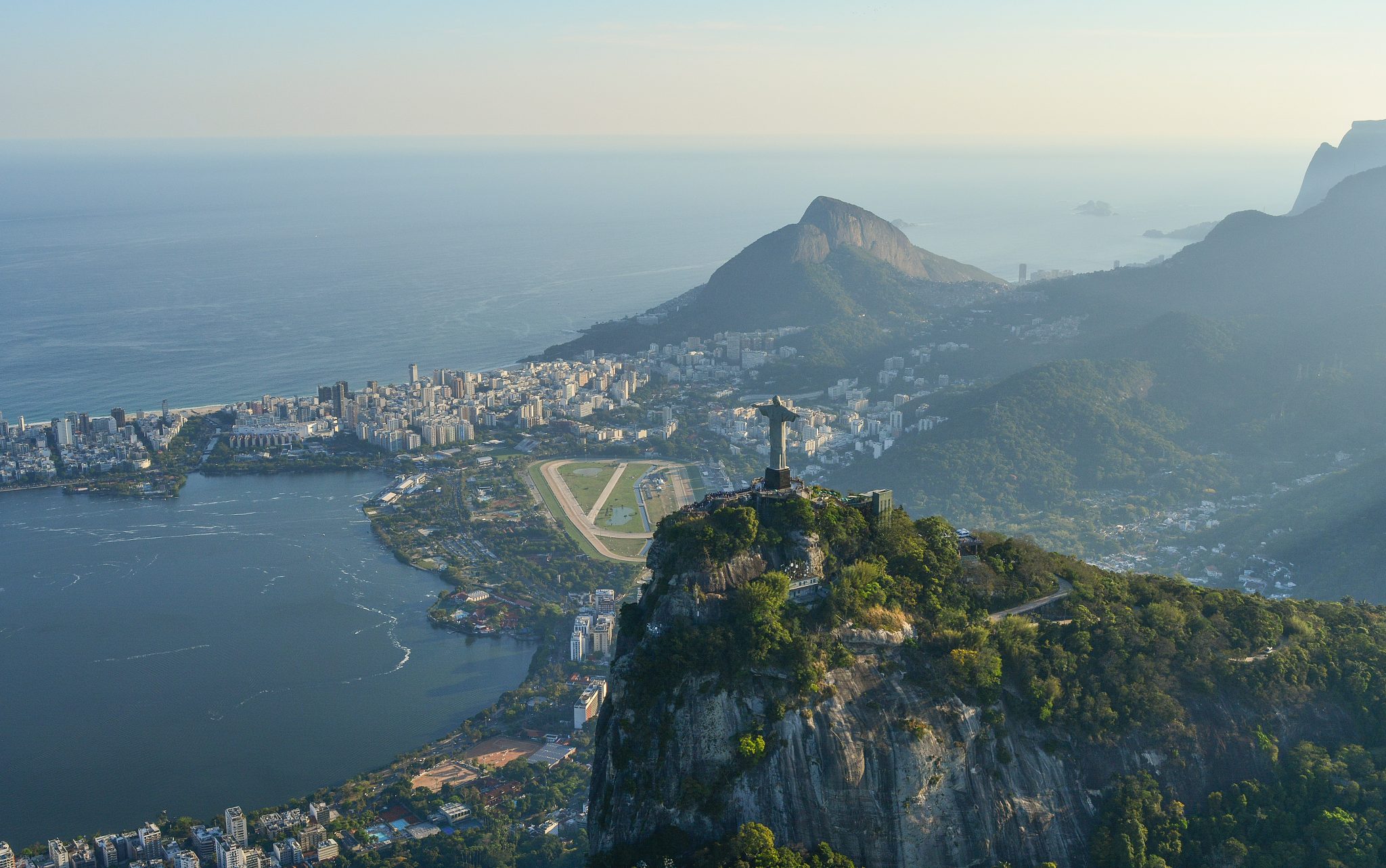 Following the excitement in the Mexican Grand Prix we are down to our 4th last Formula 1 event of the year. The Brazilian Grand Prix, or Sao Paulo Grand Prix is the next major event in the F1 calendar and with positions how they are there is much excitement surrounding it. This Formula 1 Brazil event is held at the Autodromo Jose Carlos Pace with a circuit that measures 4,309 km over 71 laps.

Motor racing first came to Brazil in 1934 with events held on the Galvea Street Circuit and 2 years later construction was underway for Brazil’s first autodrome in Sao Paulo, Interlagos. The first Brazilian Grand Prix took place in 1972 however it was not included in the Formula 1 World Championship calendar until the next year. After the 1977 race drivers complained about the surface and the event was moved to the Jacarepaguá track in Rio de Janeiro. The Brazilian Grand Prix was held in Rio for 1 year then Interlagos for a further 2 before returning to Jacarepagua between 1981 and 1989. Following this it returned to Interlagos where it has been held every year since apart from in 2019 due to the Coronavirus pandemic.

The most successful driver of all time at the Formula 1 Brazil Grand Prix is Frechman, Alain Prost with 6 years won under his belt between 1982 and 1990. McLaren is the most successful constructor at the Brazilian GP and Ferrari have manufactured the most successful engines. In the last 5 years winners in Brazil have been Lewis Hamilton, Sebastian Vettle and Max Verstappen.

The Formula 1 season so far

The lead up to the Formula 1 Brazil GP has seen a season dominated by 2 names, Hamilton and Verstappen. These 2 drivers have finished in the first 2 positions of a race in more than half of the races they have taken part in this year. Of the 19 races the Formula 1 season has hosted so far only 4 have been won by other drivers, with only 3 races left after Brazil it doesn’t look like any other racers could even pose a threat. After the Mexican Grand Prix on November 7th both drivers are over 100 points ahead of 3rd place, Valterri Bottas.

The top 5 positions after Hamilton in Second place are much closer together in terms of points, this means the 3rd place finish is still open to lots of drivers. Unfortunately the current points mean that the 2 Canadian drivers this year will not be finishing in a podium position. Lance Stroll, driving for Aston Martin currently sits in 13th place with 26 points as Nicholas Latifi for Williams is in 17th with only 7 points. That is not to say that bets can’t be made on their finish at the Brazilian Grand Prix, or later events in Qatar, Saudi Arabia or Abu Dhabi.

If there was a way to make this already exciting sport even better it would be placing stakes on the races. Betting on Formula 1 has been commonplace since its early years with online betting sites only increasing its popularity. Bets are not only on the cards or drivers that win the main event, there are many more opportunities to win payouts with F1 bets. If you’re new to this gambling then check out our F1 betting page for more information on how it works.

The most simple form of betting on the Brazilian Grand Prix are the outright bets, this involves placing a stake on who they think will win the race. Outright betting may be ideal for newcomers to Formula 1 betting however they do not offer the most lucrative returns. Other bets that you can place include the winning cars constructors, practice winners, the fastest qualifiers, podium positions and winning margins. You can look through the different bets and returns available on gambling sites, the best payouts are normally based on the number of cars to retire from a race. That is when a car and driver forfeit the race mid-way through due to a crash or fault in mechanics which happens quite regularly in F1 races.

Because of the regular schedule of races that take place over the course of the year betting on Formula 1 is equally as popular as it is exciting. If the Brazil Formula 1 weekend is your first experience gambling on Grand Prix’s then check out the odds and bets available through our affiliate sites. As well as offering great betting potential on the Brazilian Grand Prix and many other events there are lucrative sports betting bonuses available to claim for new members,

At this point in the competition the only advisable options to bet on drivers to win the Brazil GP would be Hamilton or Verstappen. Their form throughout the year has been incredible and their current lead above the rest of the competition is undeniable. However, because of this the odds on other drivers to finish top in brazil are great and could lead to some handsome payouts if you’re willing to take the risk. A bet on 3rd place Valterri Bottas, who came first in Turkey or Sergio perex who did the same thing in Azerbaijan could provide great returns. If you’re looking for a greater return I would suggest betting on a number of cars to retire or a driver inside the top 10 in this year’s standings to land a podium finish.

As the Formula 1 season nears its end the competition between drivers is heating up, the battle for first place between Lewis Hamilton and Max Verstappen is fierce. If you are new to formula 1 betting then starting now to bet, or just keep up with the competition will put you in a better position for next year’s races. A final piece of advice would be to learn as much about the competition, the drivers and the potential bets as possible, watch taxes on the telly or online at every opportunity.

If this does not sound like your type of betting then why not have a look through the casino welcome bonuses page available at The Rockies Casino. With sites offering expert live table games such as Poker and Roulette along with a huge selection of slots there is sure to be something you will enjoy. Try out the Free Slots you can play right now to experience a taste of what gameplay is like in these exciting online slots.