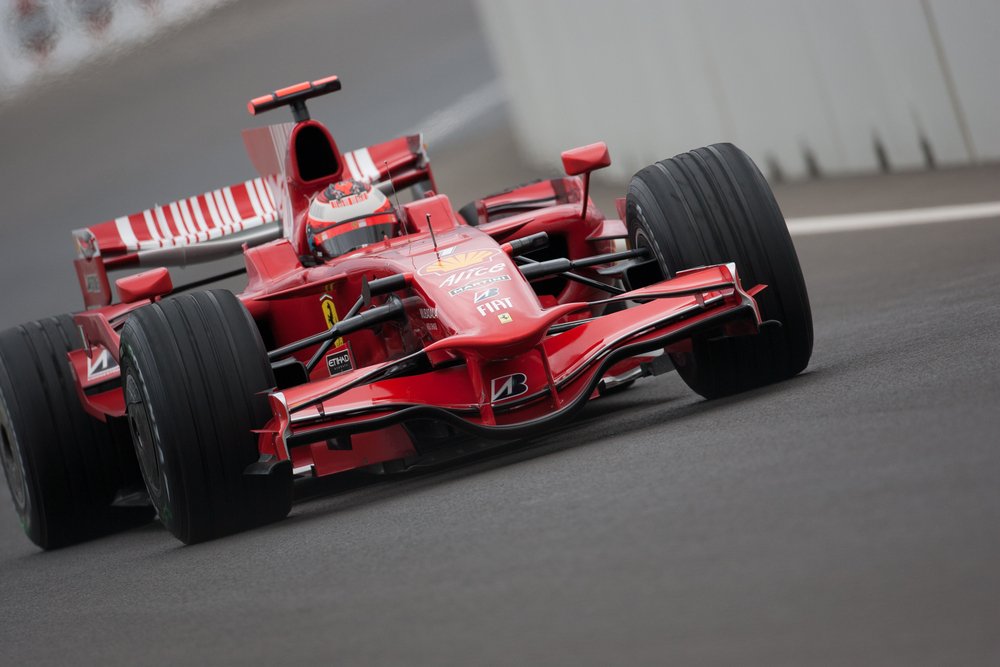 We have finally reached the final event of the 2021 Formula 1 season, the race weekend in Abu Dhabi will see frontrunners Vertsappen and Hamilton face off. If you haven’t been following this season, the upcoming Abu Dhabi F1 Grand Prix is going to be a great first race to see and perhaps place a bet on. Since the inaugural Grand Prix in 2009 the Yas Marina circuit in Abu Dhabi has become a regular fixture in the Formula 1 calendar. The most successful driver in Abu Dhabi is Lewis Hamilton with 5 wins under his belt, the last person to win however was Max Verstappen in 2020. With the 2021 season winners title on the cards you can expect intense competition as we go into the final race of 2021.

2 years before the first Abu Dhabi Grand Prix, the United Arab Emirates hosted a Formula 1 festival where the news of Abu Dhabi’s Grand Prix bid was announced. This festival was the largest gathering of F1 cars and drivers outside of a Grand Prix racing weekend. Sebastian Vettel went on to win the first 2 Abu Dhabi Grand prix’s however despite taking pole position in the 2011 race a punctured tire made Vettel retire in the first lap. The last 2 years has seen Max Vertsappen take first place in Abu Dhabi and following his form this season it is likely history will repeat itself in the 2021 event.

The track on Yas island has been criticised by journalists Andrew Benson and Matt beer along with driver Daniel Ricciardo for being ‘dreary’ and ‘disappointing’. Several changes have been made this year with the removal of a chicane at turn 5/4 and a turnspin at turn 7, Turns 11- 14 have been removed all together and the turn radius at corners 17-20 is to be reduced allowing drivers to build up more speed. The changes to this track are sure to provide a new race feel in the Abu Dhabi grand Prix 2021.

A fitting end to the season has seen Lewis Hamilton win the Saudi GP and go into the final race exactly level with Verstappen. All competition these 2 names have dominated with over 150 points between them and 3rd place Valterri Bottas. The 1st and 2nd place of each race has been held by Hamilton and Verstapopen since the event in Turkey back in early-October. On only 4 occasions this season have drivers other than Hamilton and Verstappen won, these are Bottas, Daniel Ricciardo, Esteban Ocon and Sergio Perez.

The competition is a lot more tight behind the 2 frontrunners, between Bottas in 3rd place and Carlos Sainz in 7th there are less than 100 points. The driver standings mean that the only competition amongst drivers other than Hamilton and Vertsappen are for 3rd place, it would not be possible for any other drivers to bridge the gap. The 2 Canadian drivers taking part in this year’s F1 season are currently in 13th and 17th place so  it doesn’t look like they’ll be taking a podium position this year. That is not to say that Lance Stroll and Nicholas Latifi have not enjoyed some good positions this season

If you’re looking to add even more excitement to the final race of this year’s Formula 1 season, this could be achieved by placing a bet on the outcome. Betting on races is a very popular pastime for fans of the Formula 1 and the immersion of online gambling sites has increased this popularity massively. The options available in online Formula 1 betting is more than just the winning car or driver, you don’t even need to necessarily know a lot about the sport to land a winning bet. You can read more information about the potential bets on F1 at our Formula 1 betting page.

Betting outright is great for inexperienced gamblers, this allows them to choose who the winner will be and with Hamilton and Vertsappen’s form a safe bet would be one of them. For more lucrative odds players could look at the winning cars constructors, practice winners, winning margins, qualifiers and podium positions. By looking through the sites we work with you can see the huge selection of bets available on the Abu Dhabi F1 Grand Prix and any other Formula 1 events. The greatest odds for those hunting for big returns are often on bets relating to how many cars will retire from the race, this means they are unable to finish due to a mechanical fault or crash.

After the race weekend at Abu Dhabi this year’s Formula 1 season will have ended, however the 2022 season will begin early next year. If you are looking for sites on which to bet on the 2021 Abu Dhabi Grand Prix browse potential sites on our sports betting sites page. Here you can see our affiliate sites with the site information and the bonus offers available to new members.

With this being the final race of the year, let’s go for a somewhat risky bet. I think that Hamilton and Vertsappen will both retire, finishing the competition in a draw. The winner in Abu Dhabi will be Perez or Bottas or Leclerc or Norris, they won’t win the competition but could enjoy victory in the final race. If you are not comfortable backing anyone other than Hamilton or Verstappen to win then perhaps put at least 5 cars to retire, I think the pressure of the final race may lead to crashes.

I can imagine you’re as excited as we are for this year’s F1 Abu Dhabi Grand Prix and why wouldn’t you be, every other race this season has been so great. The competition is hot at the moment between both the 2 frontrunners and everybody beneath them, once thing for certain is that drivers will do anything to win at the 2021 Abu Dhabi Grand Prix.
If you are more interested in casino games like Poker, Roulette, Blackjack or fancy a flutter on a huge selection of slot games then the sites we work with have everything you need. If you are looking for an authentic casino experience online then check out the casino bonuses you can claim now before signing up.